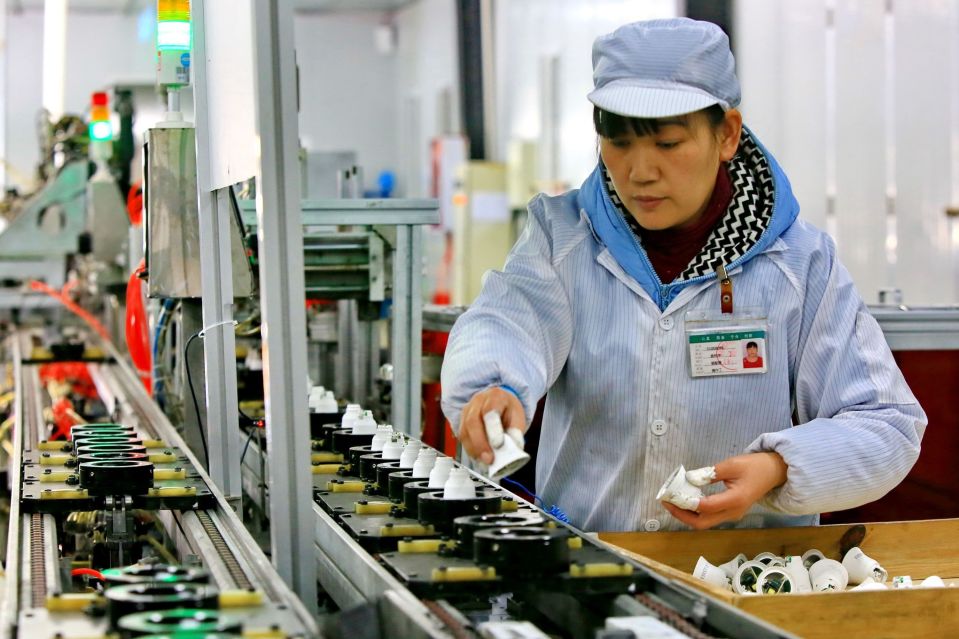 Many small- and medium-sized companies hoping to move jobs back to the U.S. are being stymied by U.S. policy and international trade rules.

Altra Industrial Motion, a publicly-traded maker of transmission components, was prepared this year to bring as many as 100 jobs back to a Pennsylvania factory once used to manufacture cannons during the U.S. Civil War.

Although the company produced much of its equipment in China, Altra’s executives expected China to cut subsidies the country offered local manufacturers of cast-iron parts used in Altra’s components. The subsidies artificially lowered Chinese production costs by half as much as in the U.S., said Carl Christenson, chairman and CEO of Braintree, Mass.-based Altra. Their elimination would have made U.S. manufacturing more competitive.

But China won an antidumping case before the U.S. International Trade Commission in November, which allows China to keep its manufacturing subsidies, said Mr. Christenson.

“We’re now going back to China,” he said. The company spent about 12 months preparing to reshore its manufacturing, and would have paid the new workers as much as $75,000 a year, he said.

Many U.S. companies hope to move their manufacturing back from other countries to benefit from the marketing cachet of a “Made in U.S.A.” label or strengthen their ties to suppliers and customers by boosting delivery times. President Donald Trump is making a push to revive U.S. manufacturing, yet smaller firms with modest cash reserves can’t always attract top talent or find U.S. suppliers that meet their needs.

Few such programs exist in the U.S., he noted, which makes it tougher to quickly reshore. “As other parts of the world have focused on manufacturing, they have developed the skills to do the work.” he said. “It’s almost seen as a dirty job in the U.S.”