Eating the bacteria can be potentially fatal.

Hold the nachos. Sargento just recalled seven of its cheeses for a potential listeria contamination. An outbreak at one of its suppliers affected shredded and sliced varieties, including colby, jack and taco cheese.

Both the Ultra Thin Sliced Longhorn Colby and Chef Blends Shredded Nacho & Taco Cheese are possibly contaminated. Eating food with listeria can cause a serious infection, with symptoms like fever, muscle aches and gastrointestinal problems. According to the CDC, about 260 people die of listeriosis every year. Pregnant women, newborns and the elderly are especially vulnerable. So far, no known illnesses are associated with this recall. 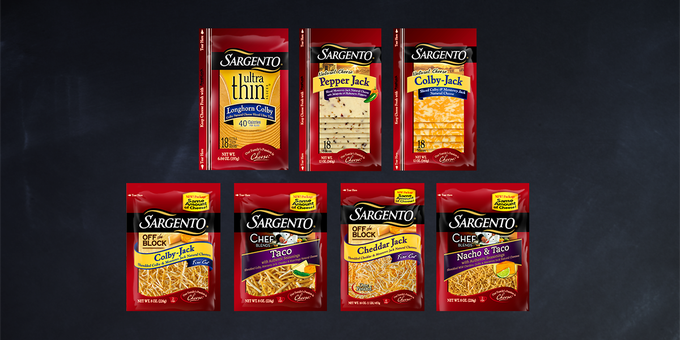 The supplier, Deustch Kase Haus in Middlebury, Indiana, makes cheese for other stores as well. Meijer is recalling its Meijer Brand Colby Cheese and Colby Jack Cheese, which was sold at deli counters between November 10 and February 9. Shoppers are encouraged throw it away or return it for a full refund.

Cheese from Sara Lee and Amish Classics as well as salads from Taylor Farms have also been affected, so double-check your lunch before chowing down.